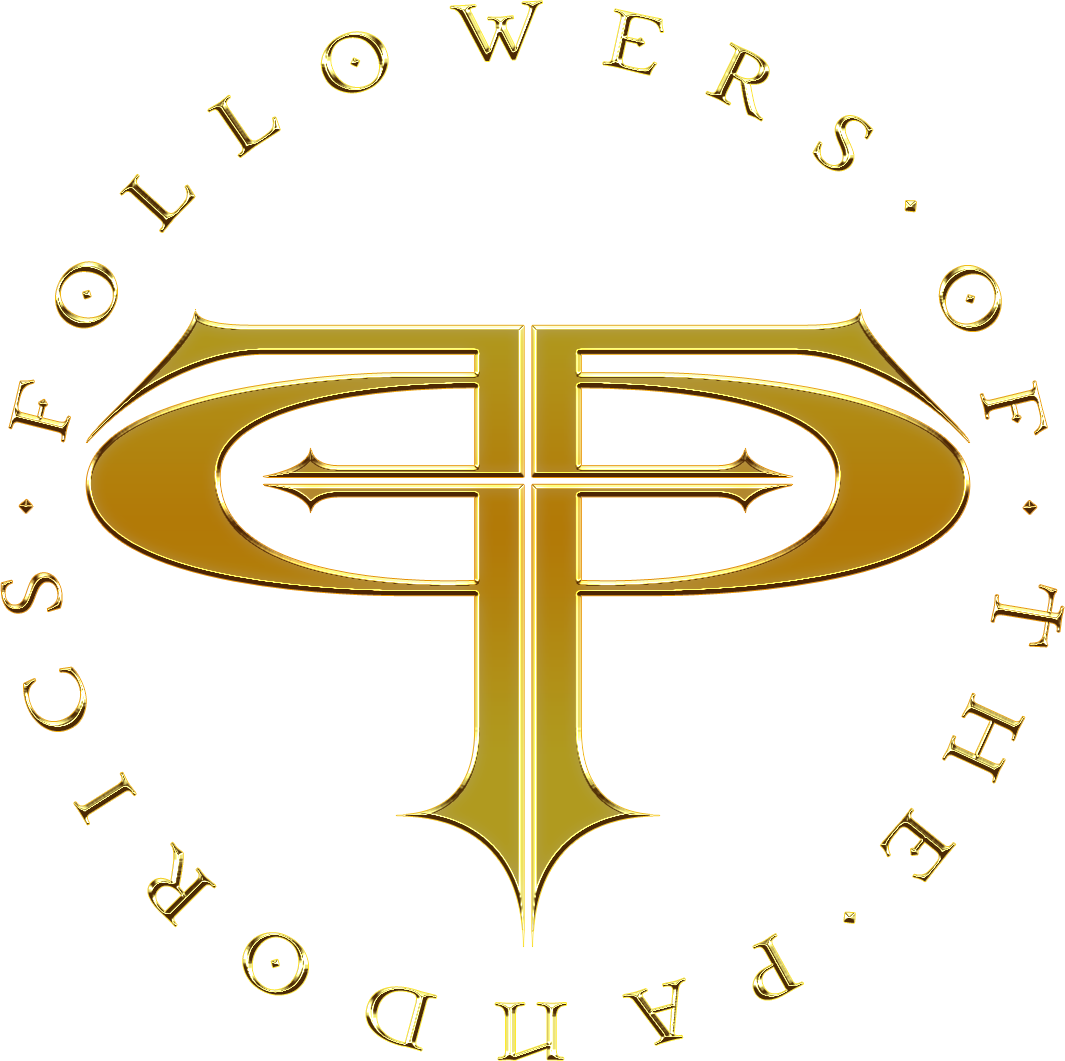 The prison. The puzzle. The lock & the key…

Origin: From the Greek, Pan ‘all’ + dōron ‘gift’ + ikos ‘having characteristics of.’

On the surface, a Pandoric can be seen as a decorative object constructed originally from Gopher wood,(see biblical arc: creation of), also a variant of Cedar found in Northern Libya. The word Pandoric describes a concept more than an object and has a much fuller meaning in the translation from its original Babylonian and can be described as; a prison, a puzzle, a lock, a key, or all depending on its use in context.

The earliest accounts of Pandorics being recorded can be tranced as back as early as 5000 B.C. They share strong ties to a mystical cult-like religious order  known referred to as the Dancers of the Spirals. It is uncertain if the members were charged with the construction or safeguarding of these artifacts. From one historical account a description of a ceremony to “Embrace the Deity” has been tied to many of the legends of Nimrod and the early death cults of Bal throughout the old world. The phrase “Embrace the Deity” can also be construed to be a meditative state to focus the channeling of the god or to even contain the god.

Tales describe the Pandorics as having a myriad of properties making them hard to understand what purpose they serve. Most stories or accounts hint that they augment a (mystical) connection between the worlds that can only be achieved by sacrificing ones self in a union with the Pandoric. A physical and spiritual alchemy. But that is only a hint at scratching the surface to the truths making up the cosmology of the Pandorics. Connection points or gateways to a myriad planes that intersect our own. They are the doors that open between Ya’lgo’weth, (the physical planes of Earths), Sheol, (the spirit planes, or biblical Hells) and the Heavens.

The undisclosed records concealed from the chronicling in the annals of mankind.

Events and people purposefully obscured from society that relates to the grand game and the players,

Within these hallowed walls you will soon learn that everything has its place in the great design. The histories, chronicles and other written accounts are yours to discover. Doubtless a few secrets will be unearthed in your studies…but not all will be easily understood. Time and patients is required for you are on a long journey and it will prove a sad fact that the more you discover, the more you will question. Don’t let the knowledge they impart keep you from the path.

The mysterious use of creative skills to produce unsettling works of a hidden nature.

Sectioned off for those who are predisposed to a more visual nature, the Dark Arts is the area of the Pandorics devoted to the artwork, design and working notes left by the Makers.  For now, the three main areas comprising the works are:

Formula, diagram, symbol or representation to display to the complexities of the subject matter.

For those of you coming to seek the pleasures of the Dark Arts you will find the creator notes on each Pandoric detailing the meanings behind the designs.

An animating or energizing spirit of purpose and intention.

Countless hours of work has gone into providing animated views of the work to further study and understand. For the uninitiated you can spend time in meditative studies to learn the deeper mysteries and meanings to the Pandorics.

Various components that form the parts of a whole acting as a unit within a larger organization.

Origin: From the Old French, celle ‘a small chamber or prison, an arrangement of parts.’

Galleries of work for you to appreciate and wander about.

A collection of unique paraphernalia, reproductions and limited hand made editions by the artist.

Beautiful hand made creations painstakingly crafted down to the last detail by the Pandoric Maker himself.

Assorted offerings and other paraphernalia available to order from the shop.

“Everything has its price in the Pandorium…
what would YOU be willing to pay?”